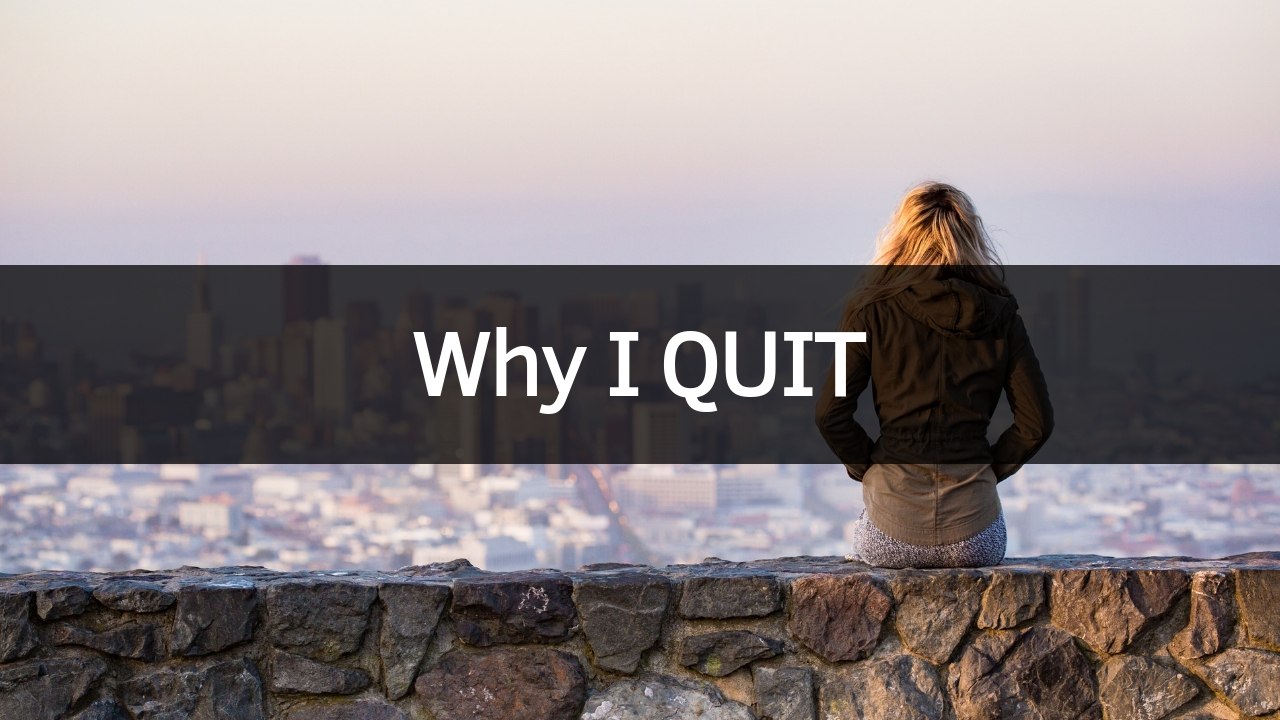 It’s the breakdowns in life, that cause the biggest breakthroughs.

For me, I realized that I had a habit of ALWAYS playing “small.”

If someone asked me.. “Natasha, what do you REALLY, TRULY want” I couldn’t give them an honest answer because I didn’t know…

I NEVER allowed myself to even entertain the notion of what I really, truly wanted!

Those feelings of unworthiness, self-doubt and fear created an artificial ceiling that kept me in a box for decades…depriving the world of my light.

In March of 2016, I hit rock bottom. I was depressed. I was unmotivated. My tank was completely on EMPTY and even worse, I was ready to walk away from the business my husband and I started building nearly 10 years earlier….

Then I had an epiphany…

I realized had been using food as a way to punish myself…and that had been keeping me in a decade-long RUT.

I wanted to hide. Heck, I barely had any pictures of me and my daughter, because I was too ashamed of my appearance. That mean voice in my head used to make me think that I would “ruin” the pictures…

One month into what I’ve now dubbed my Unbecoming™ process, I made another breakthrough.

I decided and declared that… “I QUIT!”

I QUIT allowing myself to play small and dream even smaller.

I QUIT allowing other people to define who I am and what I am capable of.

I QUIT speaking unkind and abusive words to myself.

I QUIT permitting myself to be kept in a box, with a false lid.

Once I busted through that ceiling of false limitations, I began to experience, what can only be described as TRUE FREEDOM.

Life no longer felt heavy. I no longer felt like was in a rut. I had escaped! Once I shed those limitations, I opened myself up to learning even more powerful lessons about who I was divinely designed to be.

Along the way, I started to discover how to turn what I previously believed to be “IMPOSSIBLE” into the “POSSIBLE” (and I’m no magician!).

The reality I discovered was that I was far more capable than I ever gave myself credit for.

And when I DECIDED to make the life-changing shift to living life to be the LIMITLESS and BRILLIANT soul I was created to be, I was able to really make an impact in the world.

Of course, being the teacher that I am, I HAD to share this life-changing information…

So I created a 21-day Limitless challenge last year to test out the tools and info I had discovered on other people!

Would it work? I didn’t know….

Our challengers were shedding decades of limitations… and as a result, they felt lighter and more free!

Then I started witnessing incredible transformations…. people started experience never-before-seen abundance in their life…in their relationships, in health, and yes, even in the financial realm.

They began to discover what they could accomplish if they had NO fear… NO judgment…NO barriers.

They started experiencing the freeing feeling of breaking the false chains of limitation that had been holding so many of them back day after day, year after year, forcing them to play small…

Best of all, they began to feel that they could finally live life by divine design…

After witnessing this transformation before my eyes, I knew that I HAD to do this challenge again so I could equip even more souls in this world with these tools.

If there’s a Limitless Challenge starting when you’re reading this, you can learn more and join at www.UnstoppableInfluence.com/Limitless. We’d love to have you join us.

If not, the next Unstoppable Influence® Challenge to Becoming The Fearless Influencer You Were Born To Be has led thousands to equally life-transforming shifts.

Did you know that you’re here on purpose and for a purpose, and it’s an important one? You were born with a light that’s meant to shine in this world, and reach people only YOU can reach. But sometimes our lights get dimmed by life, and even when we want to shine them, we’re scared and don’t know where to even start. If that’s you, click here to check out the next Unstoppable Influence Challenge, where you can learn how to Be You, Be Fearless, and Transform Lives.