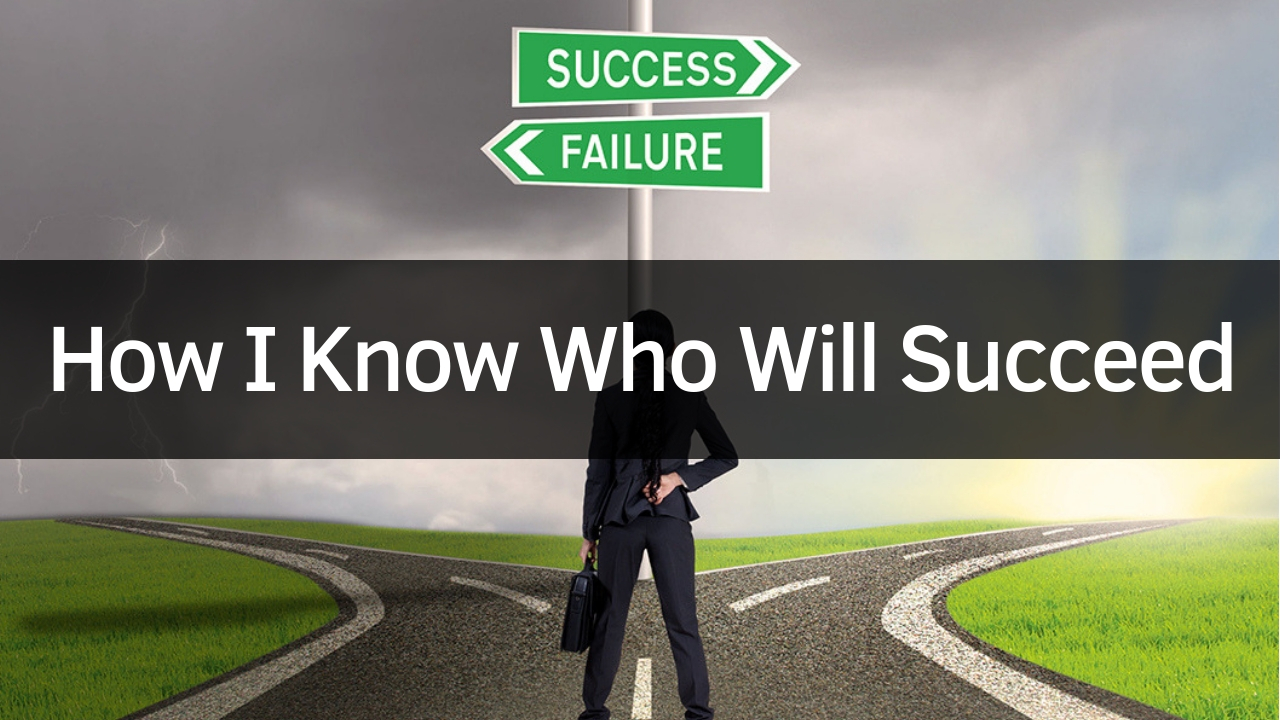 I’ve been coaching people for years now, and pretty early on I noticed a pattern with regard to which people found success in their business, and which people didn’t.

It’s like a tell in poker.
Succeeding in anything you want to do, including business, requires a lot of commitment. Why?
Because there are times you won’t feel like it. And if you don’t really, really want it, you’re going to fall away.
Here’s how I tell whether someone’s likely to throw in the towel, or whether they’re going to stick with it and succeed.